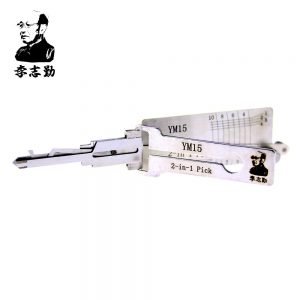 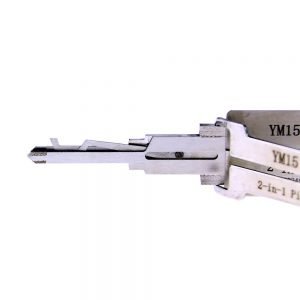 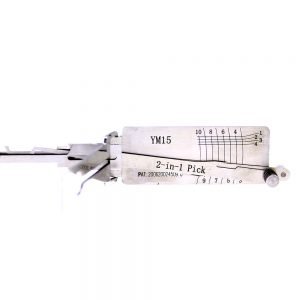 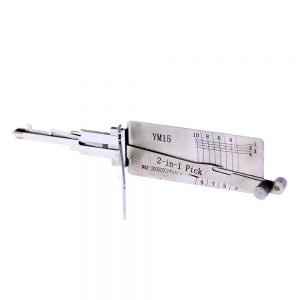 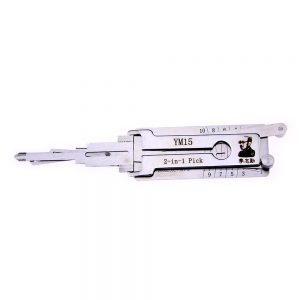 Lishi YM15 2in1 Decoder and Pick 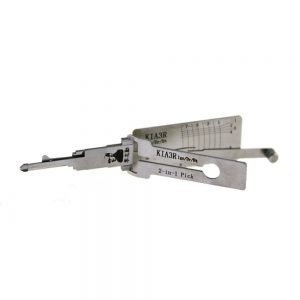 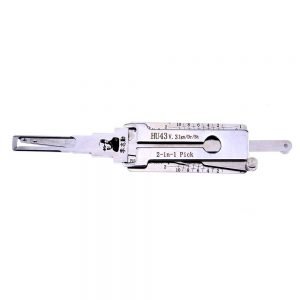