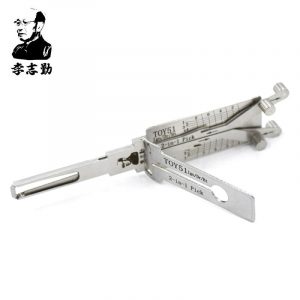 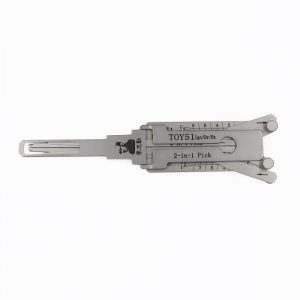 Lishi TOY51 2in1 Decoder and Pick for TOYOTA

Original Lishi TOY51/VA8 2in1 Decoder and Pick is designed for Toyota [Profile: TOY51]

Lishi TOY51/VA8 2in1 Decoder and Pick is designed for Toyota [Profile: TOY51]