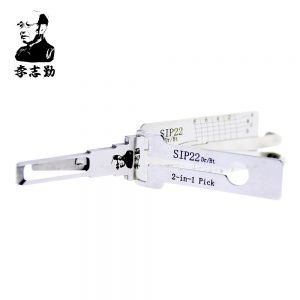 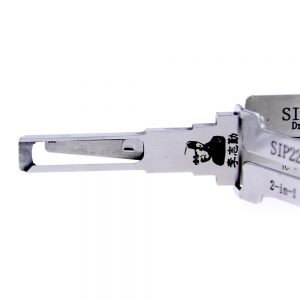 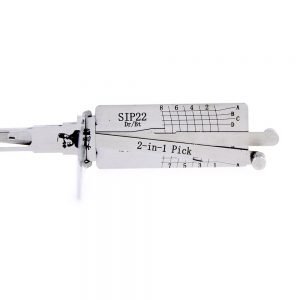 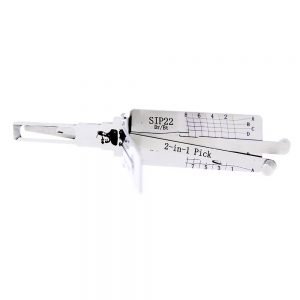 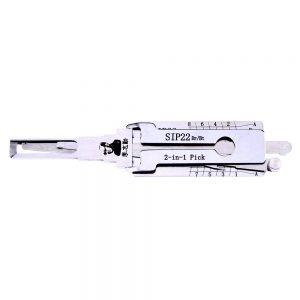 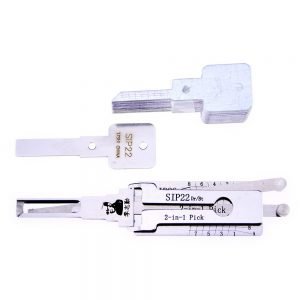 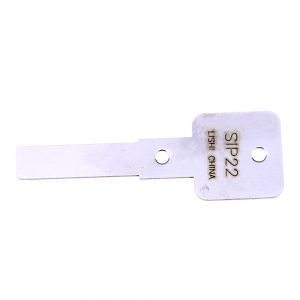 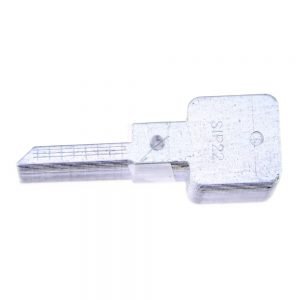 Lishi SIP22 2in1 Decoder and Pick 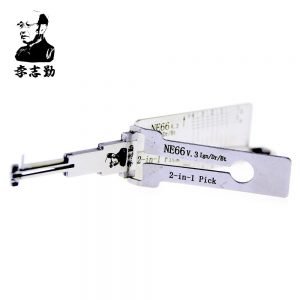 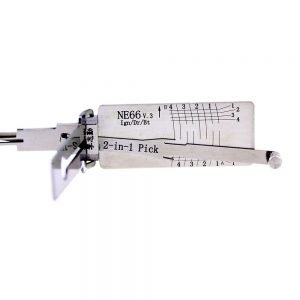 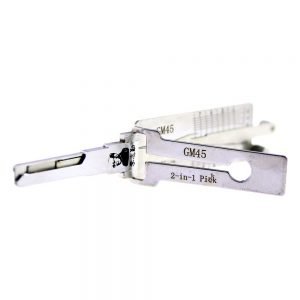